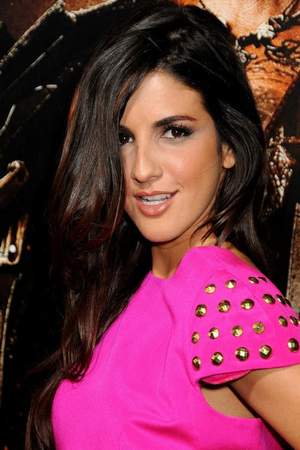 There are 15 movies of Electra Avellan.

Her first feature film was Machete (2010, as Nurse Mona). She was 24 when she starred in this movie. Since 2010, she has appeared in 15 feature films. The last one is Wolves Inside (2019). In this movie, she played the character Blanca .

When is Avellan's next birthday?

Electra Avellan Is A Member Of 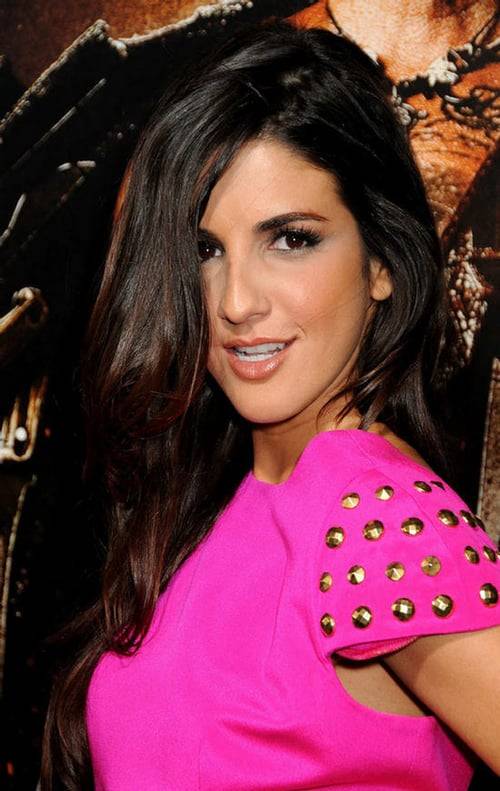