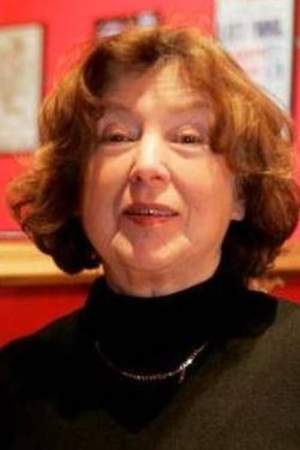 There are 13 movies of Eileen Colgan.

Her first feature film was Far and Away (1992, as Lady). She was 58 when she starred in this movie. Since 1992, she has appeared in 13 feature films. The last one is Captain Busby: The Even Tenour of Her Ways (1967). In this movie, she played the character Mother .

Quackser Fortune Has a Cousin in the Bronx (1970) As Betsy Bourke, she was 36 years old

Other facts about Eileen Colgan

Eileen Colgan Is A Member Of 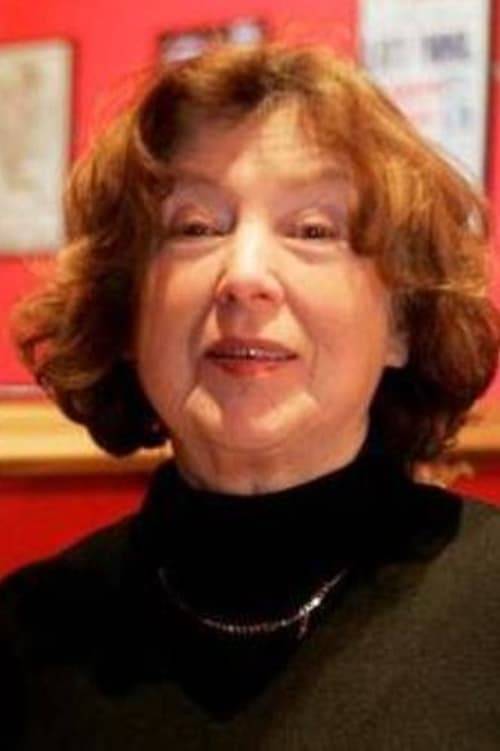