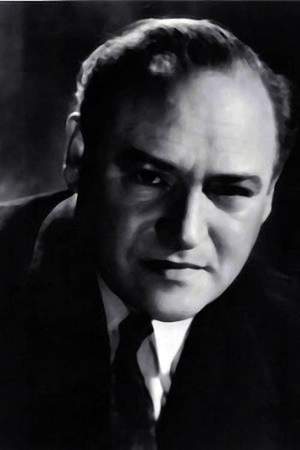 Edwin Maxwell was an Irish character actor in Hollywood movies of the 1930s and 1940s frequently cast as shady businessmen and shysters though often ones with a dignified bearing. From 1939 to 1942 Maxwell served as the dialogue director for the films of epic director Cecil B. DeMille.
Read full biography

There are 108 movies of Edwin Maxwell.

His first feature film was Scarface (1932, as Chief of detectives). He was 46 when he starred in this movie. Since 1932, he has appeared in 108 feature films. The last one is The Vicious Circle (1948). In this movie, we watched him in the Presiding Judge character .

Other facts about Edwin Maxwell

Edwin Maxwell Is A Member Of