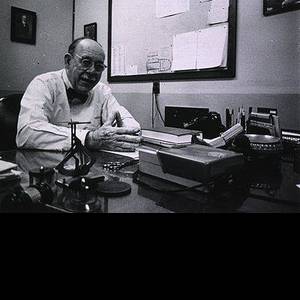 Edwin Garrigues Boring was an American experimental psychologist Professor of Psychology at Clark University and at Harvard University who later became one of the first historians of psychology. read more

Edwin Boring Is A Member Of

When is Edwin Boring's next birthday?

Edwin Boring was born on the 23th of October 1886, which was a Saturday 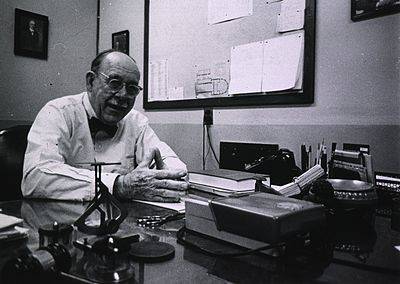