Edwidge Danticat is a 53 years old Novelist short story writer memoirist from Haiti. She was born on January 19, 1969 in Haiti. 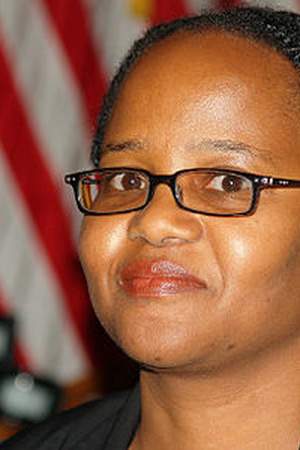 When is Danticat's next birthday?

Other facts about Edwidge Danticat

Edwidge Danticat Is A Member Of 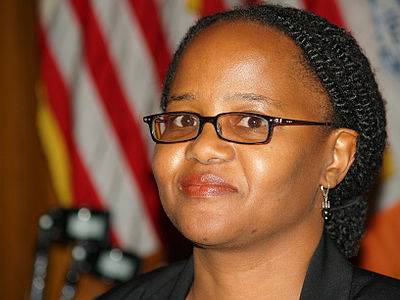