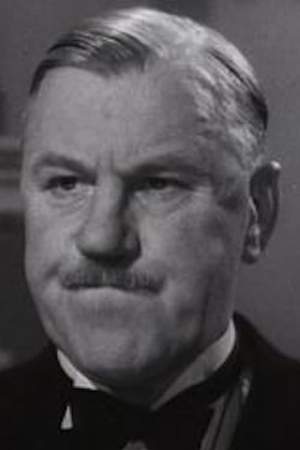 There are 32 movies of Edward Lexy.

The Twenty Questions Murder Mystery (1950) As Det. Insp. Charlton, he was 52 years old

Other facts about Edward Lexy

Edward Lexy Is A Member Of 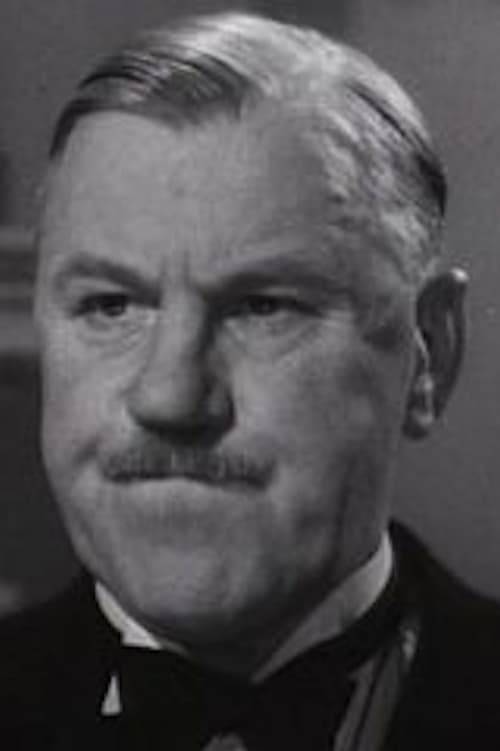