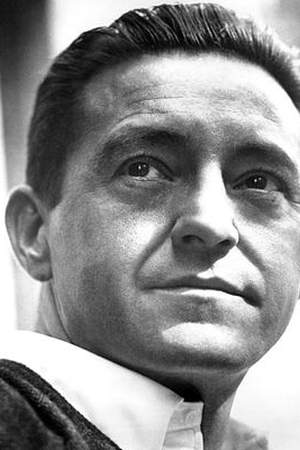 Edward Binns was a stage film and television actor. He had a wide-spanning career in film and television often portraying competent hard working and purposeful characters in his various roles. Binns was born in Philadelphia Pennsylvania. One of the first members of New York's newly formed Actors Studio Binns beginning in the fall of 1947 studied with Elia Kazan.
Read full biography

There are 31 movies of Edward Binns.

After School (1988) As Monsignor Frank Barrett, he was 71 years old

Cannon He was 55 years old

He graduated from Pennsylvania State University and Westtown School

Other facts about Edward Binns 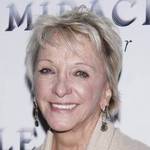 Edward Binns Is A Member Of 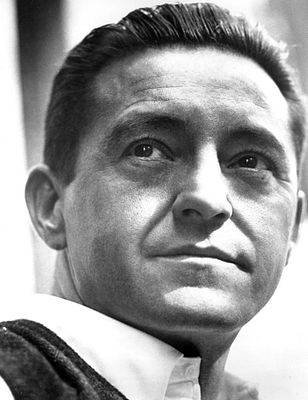