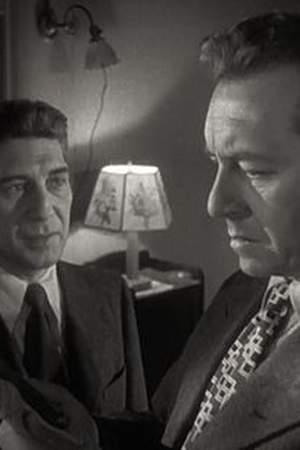 Eduard Franz was an American actor of theater film and television. Franz portrayed King Ahab in the 1953 biblical low-budget film Sins of Jezebel Jethro in Cecil B. DeMille's The Ten Commandments and Jehoam in Henry Koster's The Story of Ruth.
Read full biography

There are 46 movies of Eduard Franz:

The Magnificent Yankee (1950) As Judge Louis Brandeis, he was 48 years old

Hawaii Five-O He was 65 years old

The Streets of San Francisco He was 69 years old 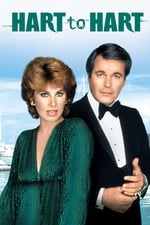 Hart to Hart He was 76 years old

Gunsmoke He was 52 years old

He graduated from University Of Wisconsin System

Other facts about Eduard Franz

Eduard Franz Is A Member Of 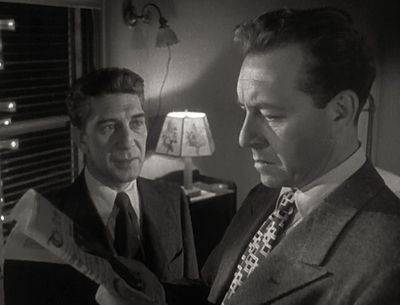