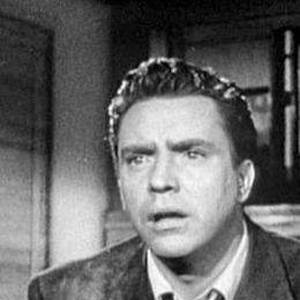 Edmond O'Brien was an American actor who appeared in more than 100 films from the 1940s to the 1970s often playing character parts. He received an Academy Award for his supporting role in The Barefoot Contessa. His other notable films include The Killers White Heat D. O. A. read more

The Man Who Shot Liberty Valance (1962) As Dutton Peabody, he was 46 years old

The Academy Awards He was 37 years old

When is Edmond O'Brien's next birthday?

Edmond O'Brien was born on the 10th of September 1915, which was a Friday 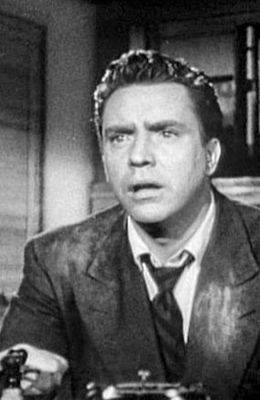