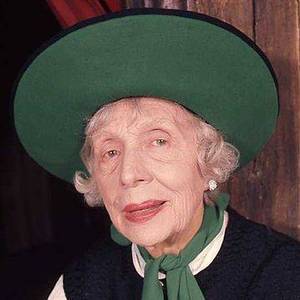 Dame Edith Mary Evans DBE was an English actress. She was best known for her work on the stage but also appeared in films towards the beginning and end of her career. Evans's stage career spanned sixty years during which she played more than 100 roles in classics by Shakespeare Congreve Goldsmith Sheridan and Wilde and plays by contemporary writers including Bernard Shaw Enid Bagnold Christopher Fry and Noël Coward.
Read full biography

When is Edith Evans's next birthday?

Edith Evans was born on the 8th of February 1888, which was a Wednesday

Her first feature film was Tom Jones (1963, as Miss Western). She was 75 when she starred in this movie. Since 1963, she has appeared in 23 feature films. The last one is Crooks and Coronets (1969). In this movie, she played the character Lady Sophie Fitzmore .

Other facts about Edith Evans

Hallmark Hall of Fame She was 63 years old

The Academy Awards She was 65 years old

Edith Evans Is A Member Of 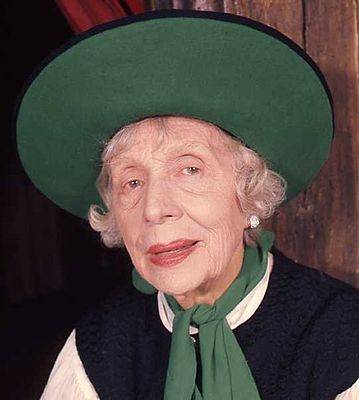