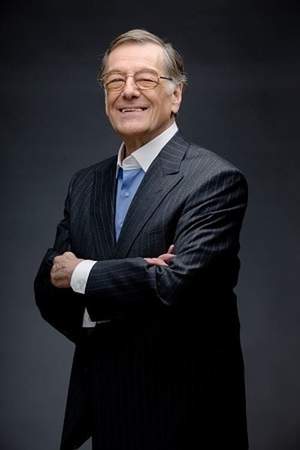 There are 7 movies of Edgar Fruitier.

His first feature film was Mission Kathmandu: The Adventures of Nelly & Simon (2017, as Taylor (voice)). He was 87 when he starred in this movie. Since 2017, he has appeared in 7 feature films. The last one is The Late Blossom (1977). In this movie, we watched him in the Le patron de l'agence character . 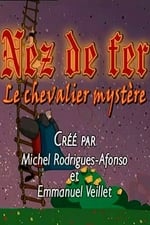 Awarded Knight of the National Order of Quebec in 2008 .

When is Fruitier's next birthday?

Other facts about Edgar Fruitier

Edgar Fruitier Is A Member Of 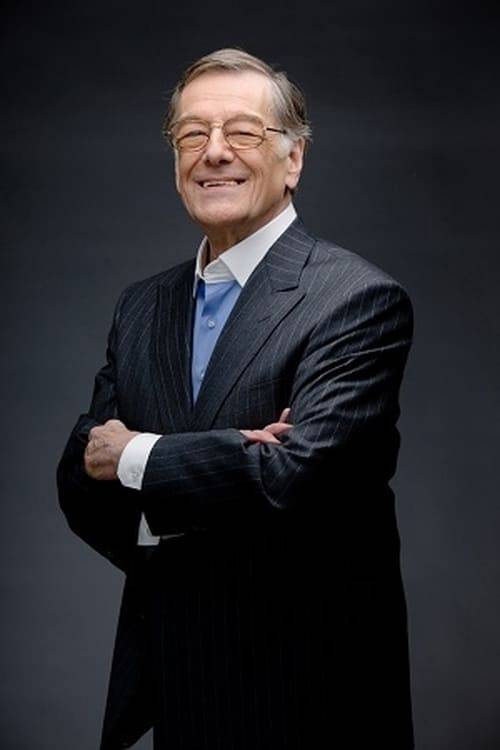