There is 1 albums of Eddy Joseph.

His first album Endless released 1 year ago, he was 74 years old when this album released. There were 10 songs in this album. 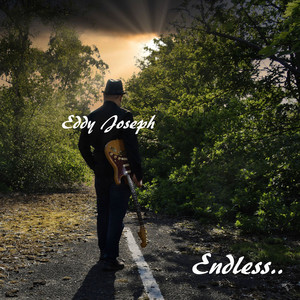 There are 15 movies of Eddy Joseph.

Casino Royale (2006) As Supervising Sound Editor, he was 61 years old

Cold Mountain (2003) As Supervising Sound Editor, he was 58 years old

He graduated from Abingdon School

When is Joseph's next birthday?

Other facts about Eddy Joseph

Eddy Joseph Is A Member Of