Eddie Barth was an American actor and voiceover artist. Barth earned the nickname Mr. Gravel for his raspy vocals in his voiceover work.
Read full biography

There are 15 movies of Eddie Barth.

The Bionic Woman He was 44 years old

The Streets of San Francisco He was 40 years old

Barney Miller He was 43 years old

Superman: The Animated Series He was 64 years old

Other facts about Eddie Barth

Eddie Barth Is A Member Of 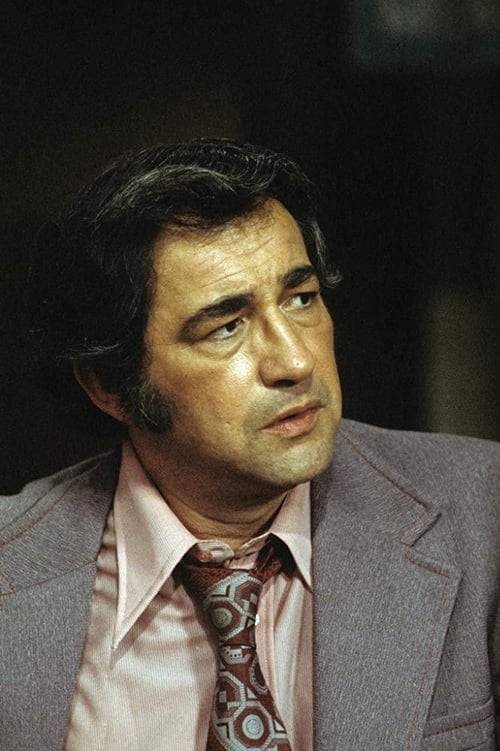