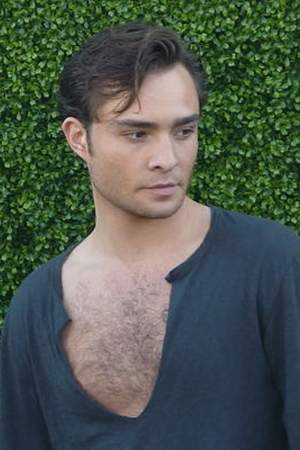 Edward Ed Westwick is an English actor and musician who is best known for his role as Chuck Bass on The CW television drama Gossip Girl. He has also appeared in films such as S. Darko Chalet Girl J. Edgar and Romeo and Juliet.
Read full biography

There are 14 movies of Ed Westwick:

Californication He was 20 years old 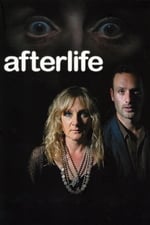 Afterlife He was 18 years old

GMTV He was 5 years old

Gossip Girl He was 20 years old 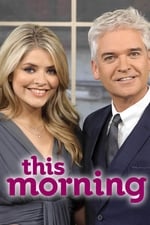 This Morning He was 1 years old

When is Westwick's next birthday?

Other facts about Ed Westwick

Ed Westwick Is A Member Of 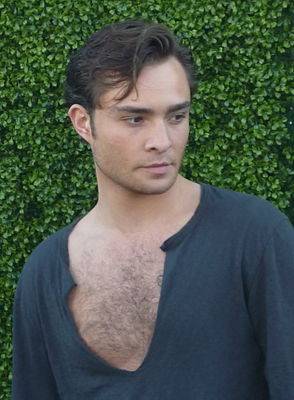