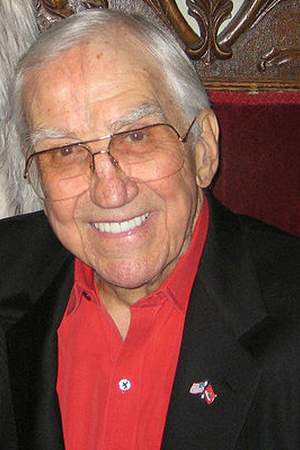 Edward Leo Peter Ed McMahon Jr. was an American comedian game show host and announcer. He is most famous for his work on television as Johnny Carson's sidekick announcer and second banana on The Tonight Show from 1962 to 1992. He also hosted the original version of the talent show Star Search from 1983 to 1995. He co-hosted TV's Bloopers & Practical Jokes with Dick Clark from 1982 to 1998.
Read full biography

There are 23 movies of Ed McMahon. 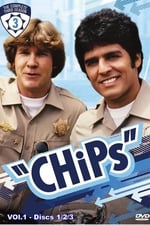 CHiPs He was 54 years old 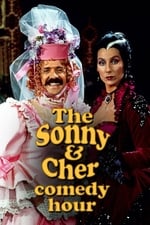 The Sonny & Cher Comedy Hour He was 48 years old

Family Guy He was 75 years old

Here's Lucy He was 45 years old

The Tonight Show with Jay Leno He was 69 years old

He graduated from Boston College and The Catholic University Of America

Other facts about Ed McMahon

Ed McMahon Is A Member Of 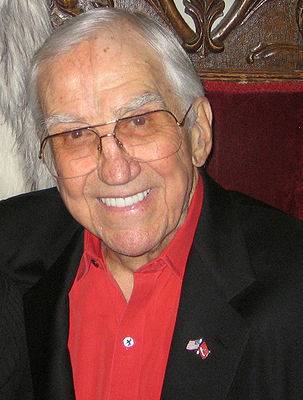