Ed Mann is a musician who is a drummer and piano dabbler since childhood. He is best known for his mallet percussion performances onstage with Frank Zappa's ensemble from 1977 to 1988 and his appearances on over 30 of Zappa's albums both studio recordings and with Zappa's band live. Mann also has released a number of CDs as a bandleader and composer. read more

His first feature film was Band from Utopia: A Tribute to the Music of Frank Zappa (2002, as Himself). He was 48 when he starred in this movie. Since 2002, he has appeared in 2 feature films. The last one is Kosmische Brocken - Frank Zappa und die Deutschen (2018). .

His first album Shradhanjali released 20 years ago, he was 46 years old. There were 9 songs in this album.

Band from Utopia: A Tribute to the Music of Frank Zappa (2002) As Himself, he was 48 years old 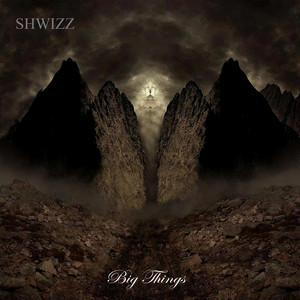 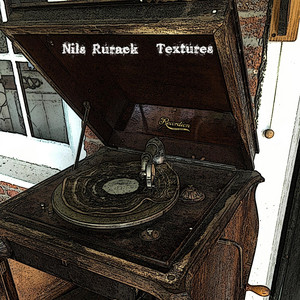 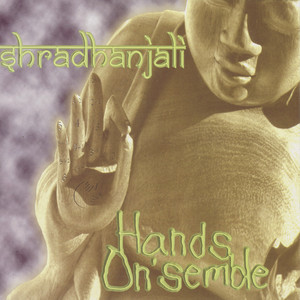 Ed Mann Is A Member Of