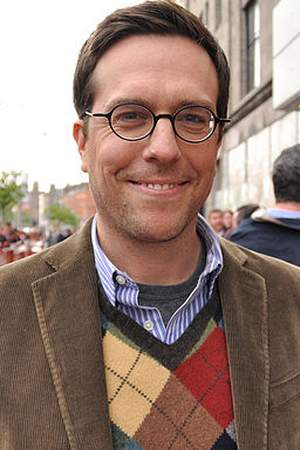 Edward Parker Ed Helms is an American actor and comedian known for his work as a correspondent on The Daily Show Andy Bernard in the U. S. version of The Office and Stuart Price in The Hangover trilogy.
Read full biography

There are 48 movies of Ed Helms:

His first feature film was The Hangover (2009, as Stu Price). He was 35 when he starred in this movie. Since 2009, he has appeared in 48 feature films. The last one is Michael Bublé: A Michael Bublé Christmas (2011). In this movie, we watched him as himself .

American Dad! He was 31 years old

The Daily Show with Trevor Noah He was 22 years old

The Office He was 31 years old

When is Helms's next birthday?

Other facts about Ed Helms

Ed Helms Is A Member Of 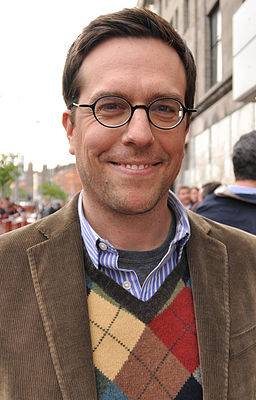