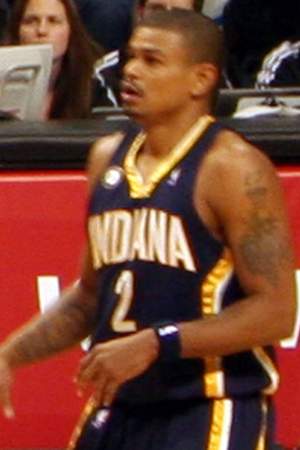 Earl Joseph Watson Jr. is an American professional basketball player who currently plays for the Portland Trail Blazers of the National Basketball Association. He played college basketball for the UCLA Bruins where he was a four-year starter.
Read full biography

There are 13 movies of Earl Watson.

How tall is Earl Watson?

Other facts about Earl Watson

Earl Watson Is A Member Of 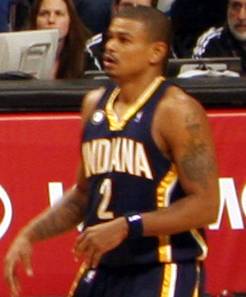