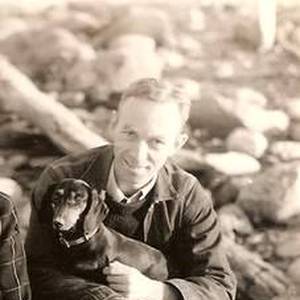 Elwyn Brooks E. B. White was an American writer. He was a contributor to The New Yorker magazine and a co-author of the English language style guide The Elements of Style which is commonly known as Strunk & White. He also wrote books for children including Charlotte's Web Stuart Little and The Trumpet of the Swan. Charlotte's Web was voted the top children's novel in a 2012 survey of School Library Journal readers not for the first time. read more

Is E. B. White still alive?

When is E. B. White's next birthday?

His real name:
Birth name of E. B. White is Elwyn Brooks White
There are no comments yet. 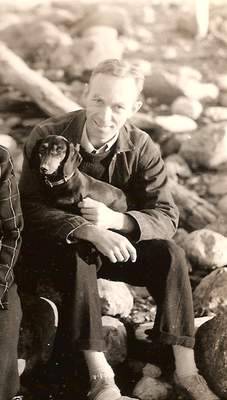