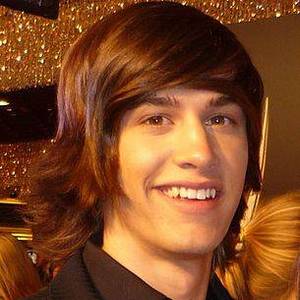 Dylan Michael Patton is an American actor and former model. He is best known for portraying the role of Will Horton on the NBC soap opera Days of our Lives from February 27 2009 to January 20 2010. read more

Dylan Patton Is A Member Of

When is Patton's next birthday?

His real name:
Birth name of Dylan Patton is Dylan Michael Patton
There are no comments yet. 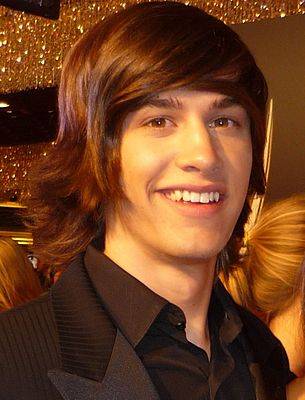