Earl Harry Dutch Clark was an American football player and coach. He played college football at Colorado College and then in the National Football League with the Portsmouth Spartans and Detroit Lions. In his final two seasons with the Lions he also served as the team's head coach. Clark was also the head coach of the NFL's Cleveland Rams from 1939 to 1942 and of the American Football League's Seattle Bombers in 1944.
Read full biography

How tall was Dutch Clark?

When is Dutch Clark's next birthday?

Dutch Clark was born on the 11th of October 1906, which was a Thursday

He graduated from University Of Detroit Mercy 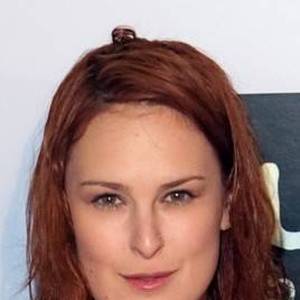 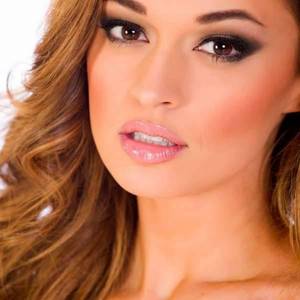 Other facts about Dutch Clark

Dutch Clark Is A Member Of