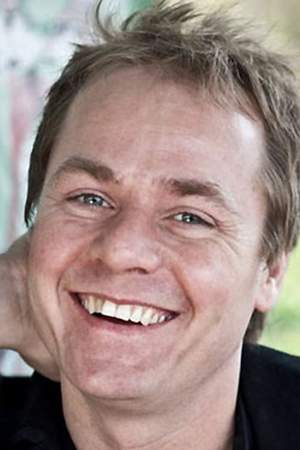 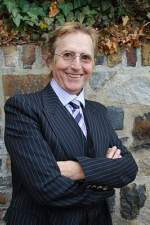 There are 13 movies of Dustin Semmelrogge.

His first feature film was Coconut The Little Dragon: Into The Jungle (2018, as Oskar (voice)). He was 38 when he starred in this movie. Since 2018, he has appeared in 13 feature films. The last one is Savage Love (2013). In this movie, we watched him in the Marc character . 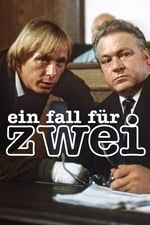 A Case For Two He was 1 years old 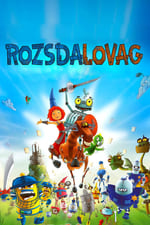 Knight Rusty He was 33 years old 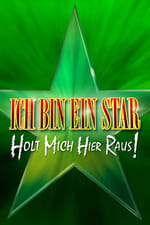 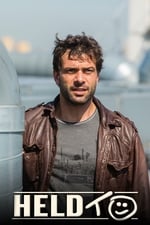 Heldt He was 32 years old 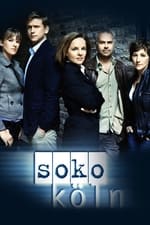 SOKO Köln He was 23 years old

When is Semmelrogge's next birthday?

Other facts about Dustin Semmelrogge

Dustin Semmelrogge Is A Member Of 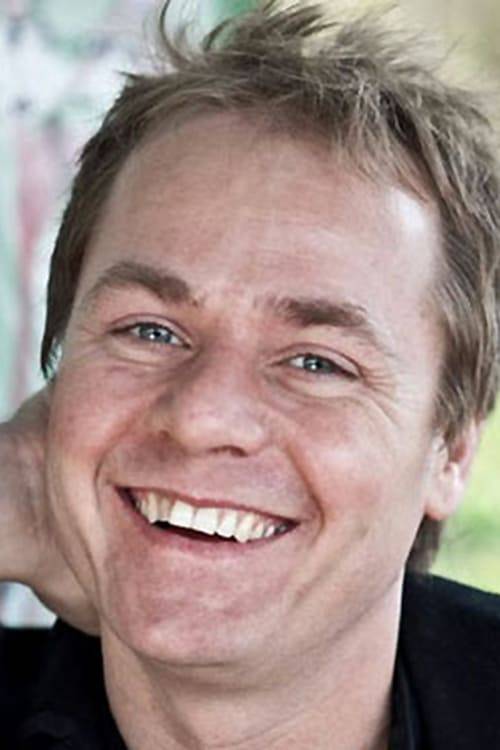