Edwin Donald Duke Snider nicknamed The Silver Fox and The Duke of Flatbush was a Major League Baseball center fielder and left-handed batter who played for the Brooklyn and Los Angeles Dodgers New York Mets and San Francisco Giants. Snider was elected to the National Baseball Hall of Fame in 1980. read more

His first feature film was The Trouble with Girls (1969, as The Cranker). He was 42 when he starred in this movie. Since 1969, he has appeared in 2 feature films. The last one is Brooklyn Dodgers: The Ghosts of Flatbush (2007). In this movie, we watched him in the Self character . 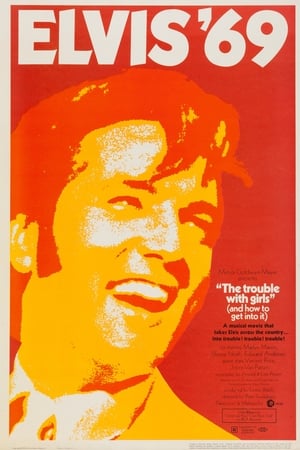 When is Duke Snider's next birthday?

Duke Snider was born on the 19th of September 1926, which was a Sunday