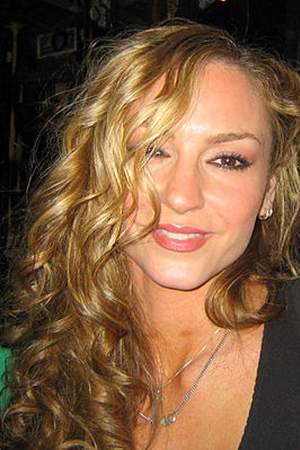 Drea de Matteo is an American television actress known for her roles as Angie Bolen on ABC's Desperate Housewives Joey Tribbiani's sister Gina on the NBC sitcom Joey and as Adriana La Cerva on the acclaimed HBO TV series The Sopranos a role for which she won the Primetime Emmy Award for Outstanding Supporting Actress in a Drama Series.
Read full biography

There are 23 movies of Drea de Matteo.

Her first feature film was Swordfish (2001, as Melissa). She was 29 when she starred in this movie. Since 2001, she has appeared in 23 feature films. The last one is Beacon Hill (2004). In this movie, she played the character Cadet Ramsey .

The Sopranos She was 26 years old

The Tony Danza Show She was 32 years old

The Ellen DeGeneres Show She was 31 years old

When is Matteo's next birthday?

Other facts about Drea de Matteo

Drea de Matteo Is A Member Of 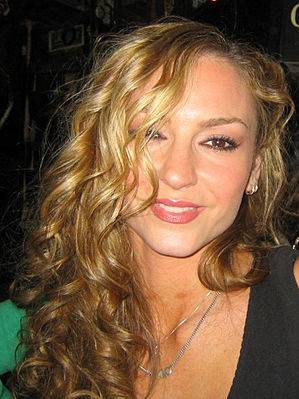