There are 13 movies of Douglas Rae.

Brideshead Revisited (2008) As Producer, he was 61 years old

Knots Landing He was 32 years old 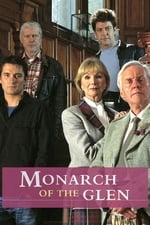 Monarch of the Glen He was 52 years old 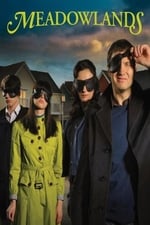 Meadowlands He was 59 years old 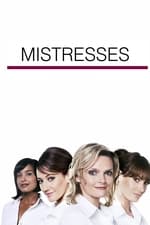 Mistresses He was 60 years old 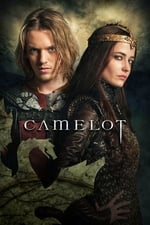 Camelot He was 63 years old

Other facts about Douglas Rae

Douglas Rae Is A Member Of