Douglas Doug Goldstein is an American screenwriter and television producer and director primarily known for his work as co-Head Writer on the late night animated series Robot Chicken. read more 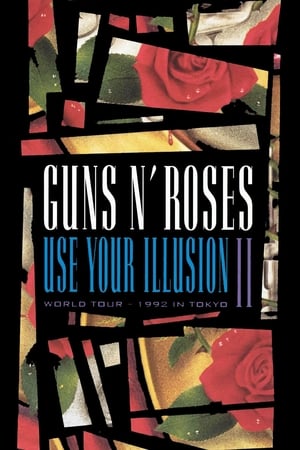 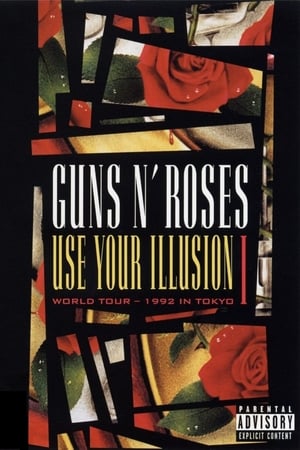 When is Goldstein's next birthday?