Doug E. Doug is an Actor comedian screenwriter producer and film director. He was born on January 07, 1970 (51 years old) as Douglas Bourne. His nickname is Bourne Douglas.

Douglas Bourne better known as Doug E. Doug is an American actor comedian screenwriter producer and film director. He started his career at age 17 as a stand-up comedian. He is best known for his roles as Griffin Vesey on the CBS sitcom Cosby Sanka Coffie in the film Cool Runnings and as the voice of Bernie in the animated film Shark Tale. read more

His first album The Best of It's Showtime at the Apollo, Vol. 4 released 2 years ago, he was 49 years old. There were 39 songs in this album.

Where I Live He was 23 years old

Touched by an Angel He was 24 years old

Cosby He was 26 years old 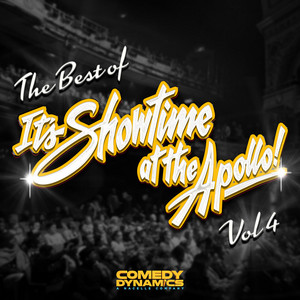 The Best of It's Showtime at the Apollo, Vol. 4 Released 2 years ago

Doug E. Doug Is A Member Of

When is Doug's next birthday?