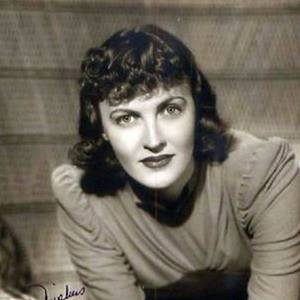 She graduated from Brown University

The Flying Irishman (1939) As Telephone Operator, she was 24 years old

Dorothy Lovett Is A Member Of

When is Dorothy Lovett's next birthday?

Dorothy Lovett was born on the 16th of February 1915, which was a Tuesday