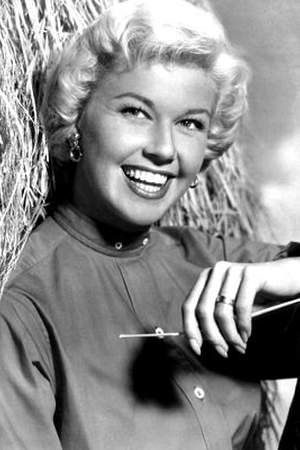 Doris Day is an American actress singer and animal rights activist. Day began her career as a big band singer in 1939. Her popularity began to rise after her first hit recording Sentimental Journey in 1945. After leaving Les Brown & His Band of Renown to try a solo career she started her long-lasting partnership with Columbia Records which would remain her only recording label.
Read full biography

She had a net worth of 200 million dollars.

There are 52 albums of Doris Day.

Her first album You're My Thrill - EP released 73 years ago, she was 27 years old when this album released. There were 8 songs in this album. 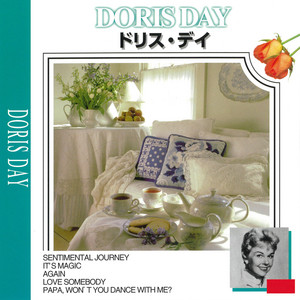 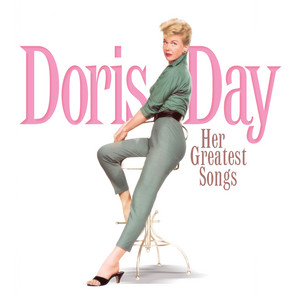 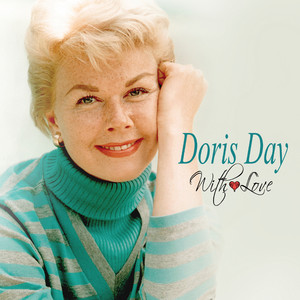 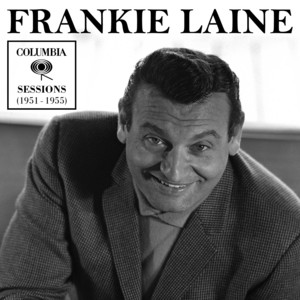 There are 53 movies of Doris Day.

Her first feature film was The Man Who Knew Too Much (1956, as Jo McKenna). She was 34 when she starred in this movie. Since 1956, she has appeared in 53 feature films. The last one is What a Difference a Day Made: Doris Day Superstar (2009). In this movie, she played the character Herself (voice) . 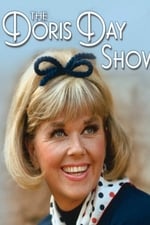 The Doris Day Show She was 46 years old

The Beverly Hillbillies She was 40 years old

The Oscars She was 30 years old

She is living in Cincinnati.

Other facts about Doris Day 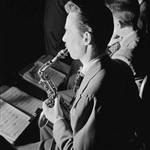 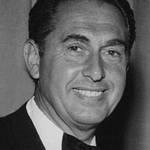 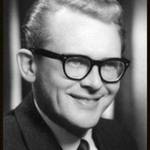 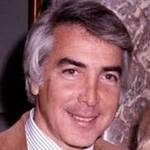 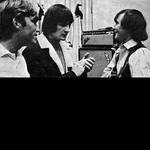 Doris Day Is A Member Of 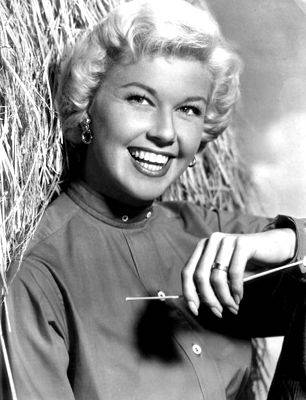