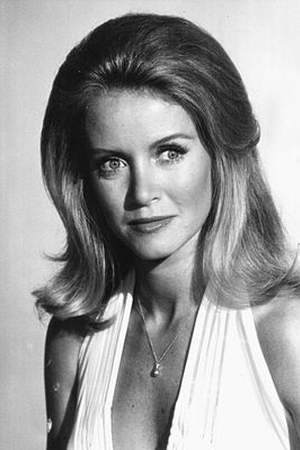 Donna Mills is an American actress and producer. She is best known for her long-running role as villainous Abby Cunningham on the prime-time soap opera Knots Landing and for her role as Tobie Williams the girlfriend of Clint Eastwood's character in the 1971 cult film Play Misty for Me. Mills began her television career in 1966 with a recurring role on The Secret Storm.
Read full biography

There are 47 movies of Donna Mills.

Dangerous Intentions (1995) As Beth Williamson, she was 54 years old

The Stepford Husbands (1996) As Jodi Davidson, she was 55 years old

The World's Oldest Living Bridesmaid (1990) she was 49 years old

The Rookies She was 31 years old

The View She was 56 years old

Hawaii Five-O She was 27 years old

Knots Landing She was 39 years old

She is living in Brentwood.

Other facts about Donna Mills 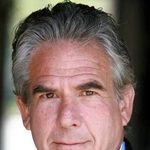 Donna Mills Is A Member Of 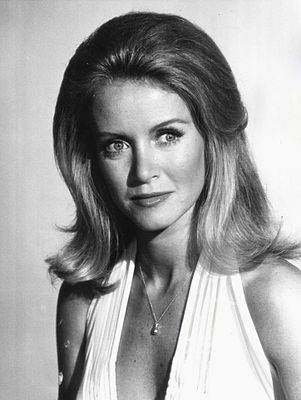