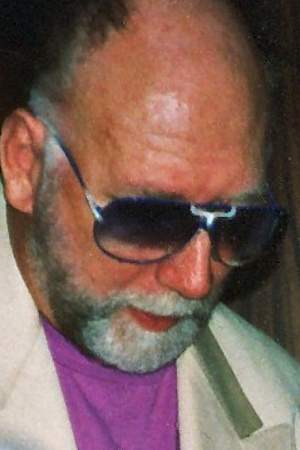 Donald Paul Bellisario is an American television producer and screenwriter who created and sometimes wrote episodes for the TV series Magnum, P. I. , Tales of the Gold Monkey, Airwolf, Quantum Leap, JAG, and NCIS. He has often included military veterans as characters.
Read full biography

He married with Margaret Schaffran in 1956. Donald was 20 years old. They finished their 18 years marriage in 1974.

There are 9 movies of Donald Bellisario.

Mission Galactica: The Cylon Attack (1979) As Supervising Producer, he was 43 years old

Battlestar Galactica - Brothers of Man (1979) As Supervising Producer, he was 43 years old 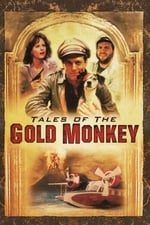 Tales of the Gold Monkey He was 47 years old

Airwolf He was 48 years old

Tales of the Gold Monkey He was 47 years old

He graduated from Pennsylvania State University

When is Bellisario's next birthday?

Other facts about Donald Bellisario 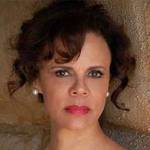 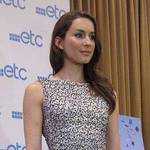 Donald Bellisario Is A Member Of 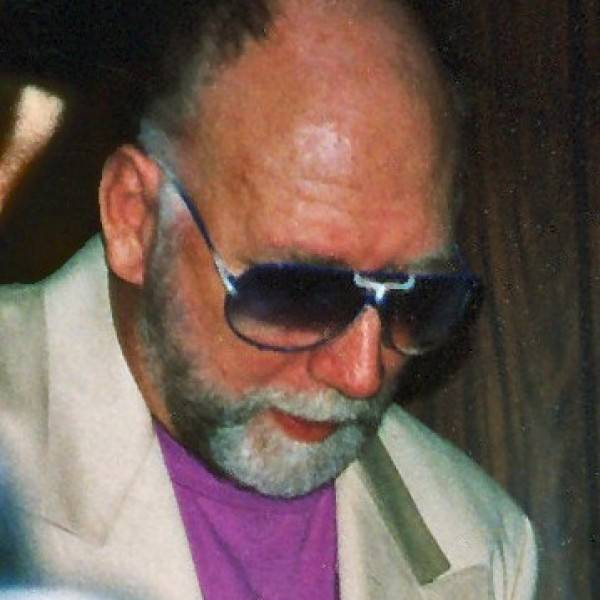