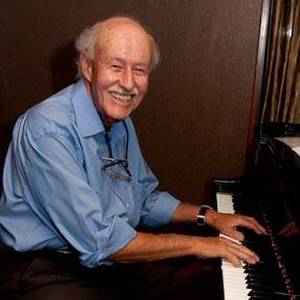 Donald Ernest Friedman better known as Don Friedman is a jazz pianist. On the West Coast he performed with Dexter Gordon Chet Baker Buddy DeFranco and Ornette Coleman among others before moving to New York. There he led his own trio in addition to playing in Pepper Adams's Booker Little's and Jimmy Giuffre's bands in the sixties. He was also a part of Clark Terry's big band. He currently works in New York as a pianist and jazz educator. read more

When his last album Pittsburgh Blues released, he was 85 years old.

His first album Memories for Scotty released 60 years ago, he was 25 years old. There were 11 songs in this album. 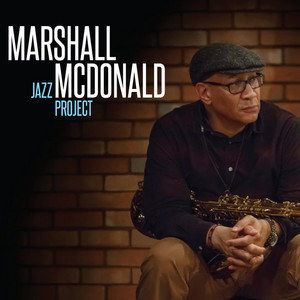 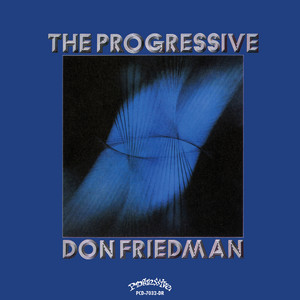 The Progressive Released 4 years ago 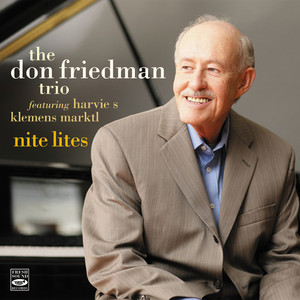 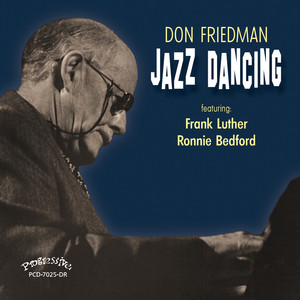 Don Friedman Is A Member Of

When is Don Friedman's next birthday?

Don Friedman was born on the 4th of May 1935, which was a Saturday 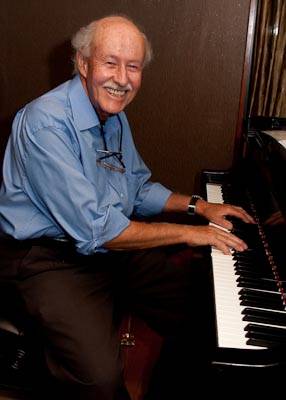