Dominic Frontiere is an American composer arranger and jazz accordionist. He is known for composing the theme and much of the music for the first season of the television series The Outer Limits.
Read full biography

There are 18 albums of Dominic Frontiere.

His first album On Any Sunday (Original Soundtrack Recording) released 51 years ago, he was 39 years old when this album released. There were 12 songs in this album. 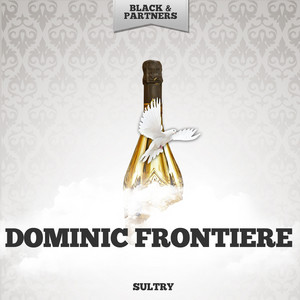 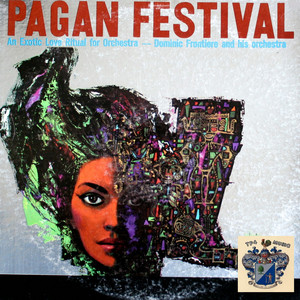 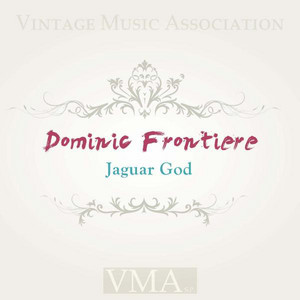 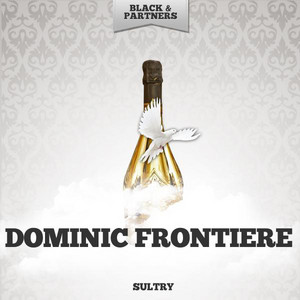 There are 28 movies of Dominic Frontiere.

Cleopatra Jones and the Casino of Gold (1975) As Original Music Composer, he was 44 years old

Other facts about Dominic Frontiere

Dominic Frontiere Is A Member Of