Domini Blythe was a British-born Canadian actress. Her numerous stage film and television credits included Search for Tomorrow External Affairs Savage Messiah Montreal Stories and Mount Royal. Blythe graduated from the Central School of Speech and Drama in London. She worked for the Royal Shakespeare Company and made her stage debut in London's West End in 1970 in Oh Calcutta!. Blythe moved to Canada in 1972 eventually settling in Stratford Ontario.
Read full biography

When is Domini Blythe's next birthday?

Domini Blythe was born on the 28th of August 1947, which was a Thursday 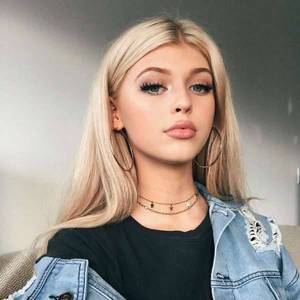 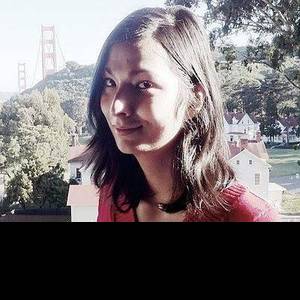 Other facts about Domini Blythe

Domini Blythe Is A Member Of