Emanuela Trane better known by her stage name Dolcenera is an Italian singer songwriter and actress. She rose to fame in 2003 after winning the newcomers' section of the Sanremo Music Festival but she achieved commercial success in Italy only in 2005 when she won the music-based reality show Music Farm and she released her second album Un mondo perfetto. read more

She is living in Florence.

When her last album Amaremare released, she was 42 years old.

Her first album Sorriso nucleare released 17 years ago, she was 25 years old. There were 11 songs in this album. 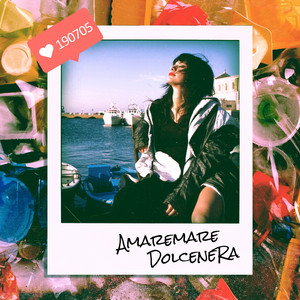 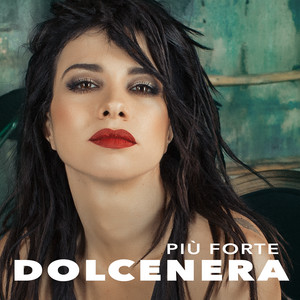 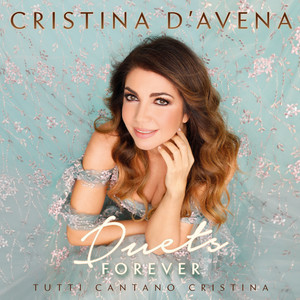 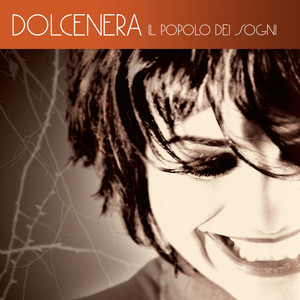 When is Dolcenera's next birthday?