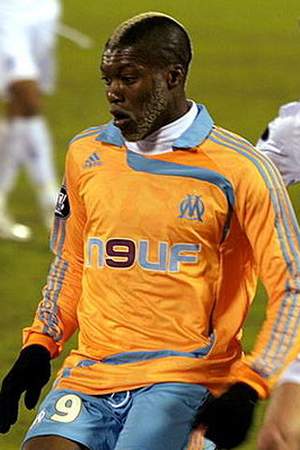 Djibril Cissé is a French footballer who plays as a striker for SC Bastia in Ligue 1. He is well known for his speed and acceleration. Since 2005 he has been Lord of the Manor of Frodsham. Cissé started his career at AC Arles in 1989 at the age of eight. After seven years at the club he had a six-month spell at Nîmes Olympique before moving to Auxerre joining the club's youth system.
Read full biography

How tall is Djibril Cissé?

When is Cissé's next birthday?

Other facts about Djibril Cissé

Djibril Cissé Is A Member Of 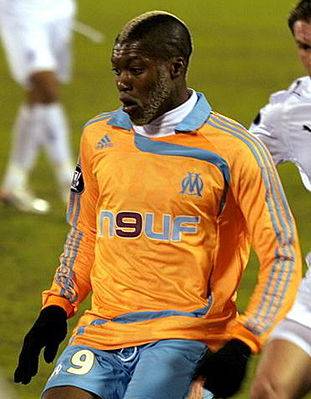