DJ Hollywood is an American old school hip hop DJ and rapper. According to Kurtis Blow Hollywood was the first rapper in the hip-hop style. His rhymes are from the top of the dome he has never written anything down.
Read full biography

There are 7 albums of DJ Hollywood.

His first album Hollywood's World b/w Smoking Jumbos released 36 years ago, he was 31 years old when this album released. There were 2 songs in this album. 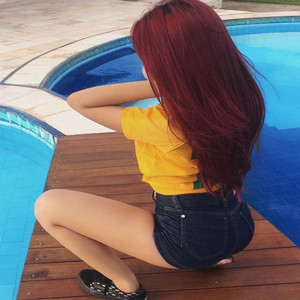 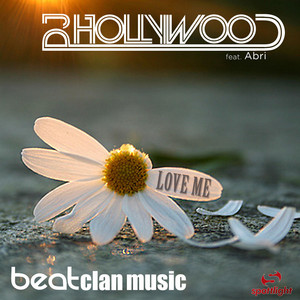 Love Me (The Remixes) 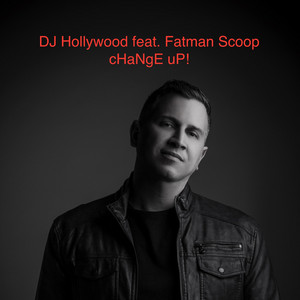 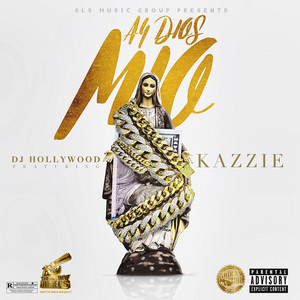 When is Hollywood's next birthday?

Other facts about DJ Hollywood

DJ Hollywood Is A Member Of