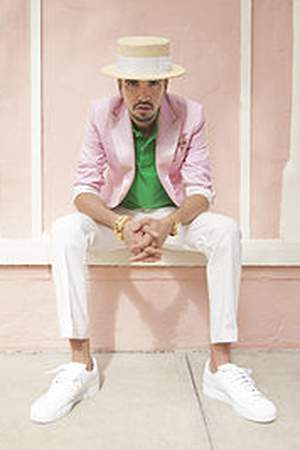 Cassidy Durango Milton Willy Podell better known as DJ Cassidy is a New York DJ. One of the highest earners in the business Cassidy is known for his work at celebrity functions including the 50th birthday party and 2009 inauguration of President Barack Obama and the 2008 wedding of Beyoncé and Jay-Z.
Read full biography

He graduated from Riverdale Country School

Other facts about DJ Cassidy

DJ Cassidy Is A Member Of 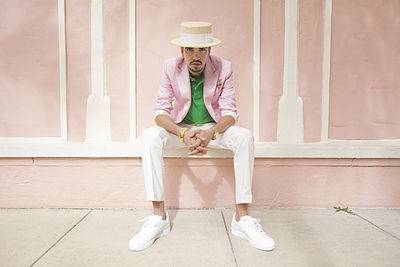