Omar Barton better known for his stage name DJ Candlestick is an American record producer radio personality and DJ. He is a member of the Houston-based urban music online radio station ChopNotSlop Radio and DJ for The Nice Guys. He is the DJ behind Chop Care as well a many other ChopNotSlop mixtapes.
Read full biography

There are 81 albums of DJ Candlestick.

His first album Chopstars Radio, Vol. 1 released 5 years ago, he was 31 years old when this album released. There were 15 songs in this album. 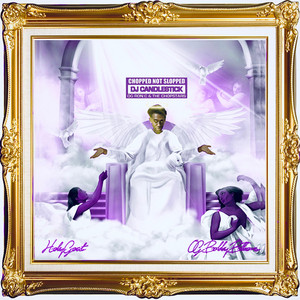 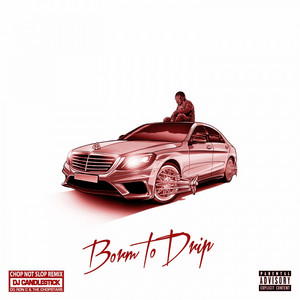 Born to Drip: The ChopNotSlop Remix 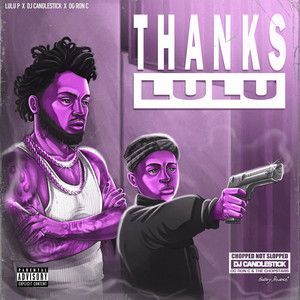 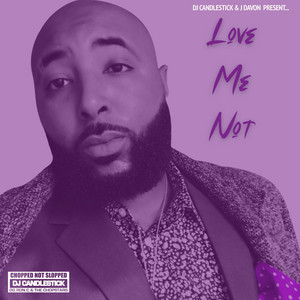 When is Candlestick's next birthday?

Other facts about DJ Candlestick

DJ Candlestick Is A Member Of