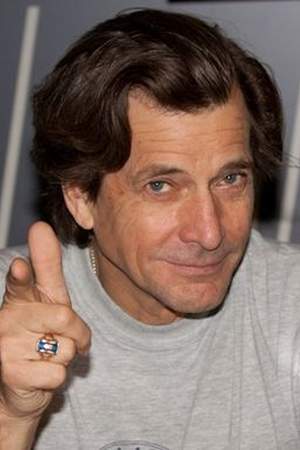 Dirk Benedict is an American movie television and stage actor who played the characters Lieutenant Templeton Faceman Peck in The A-Team television series and Lieutenant Starbuck in the original Battlestar Galactica film and television series. He is the author of Confessions of a Kamikaze Cowboy.
Read full biography

There are 26 movies of Dirk Benedict.

Murder, She Wrote He was 39 years old

Family Guy He was 53 years old

The Love Boat He was 32 years old

Charlie's Angels He was 31 years old

The Commish He was 46 years old

He graduated from Whitman College

When is Benedict's next birthday?

Other facts about Dirk Benedict

Dirk Benedict Is A Member Of 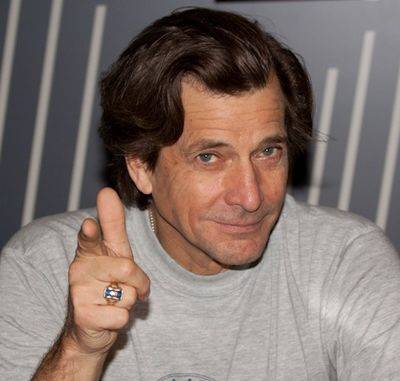