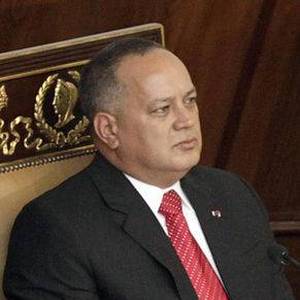 Diosdado Cabello is a Venezuelan politician. He was born on April 15, 1963 (58 years old) in Maturín. His nickname is Cabello Diosdado.

When is Cabello's next birthday? 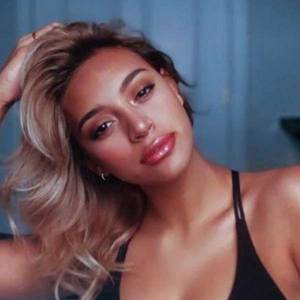 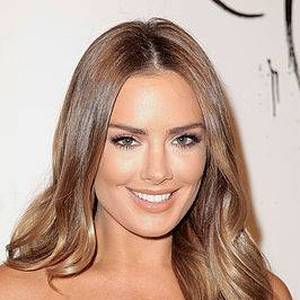 Other facts about Diosdado Cabello

Diosdado Cabello Is A Member Of