Diosa Canales is a Veddete Venezuelan actress singer freak and model. She was born on January 11, 1987 (34 years old) in El Tigre, Anzoátegui.

Diosa Canales is a Venezuelan singer actress and model. Diosa Canales is set to release her first album La Birola Sexy Venezuela described as a fusion of merengue and reggaeton. Diosa is notoriously known for making promises of getting naked if her country's national football team wins a football tournament just like Larissa Riquelme does; The two have gotten naked in public several times already. read more

How tall is Diosa Canales?

When her last album Sexy Dale - Single released, she was 29 years old.

Her first album Provoca released 7 years ago, she was 26 years old. 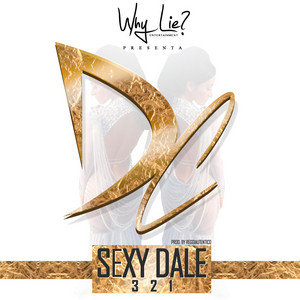 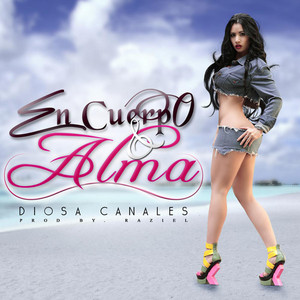 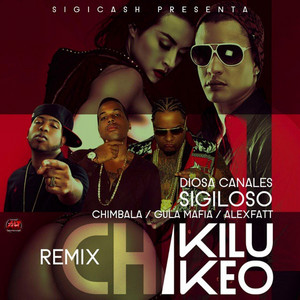 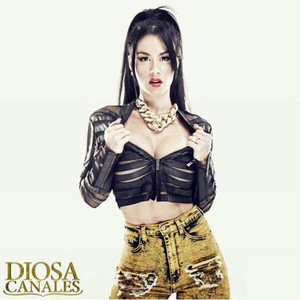 Diosa Canales Is A Member Of

When is Canales's next birthday?