Dieguito is a 39 years old Spanish footballer from Vigo. He was born on January 06, 1983 in Vigo. His nickname is Dieguito. 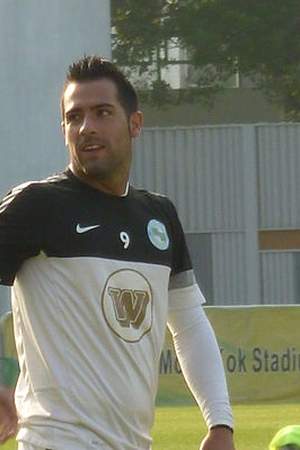 Diego Folgar Toimil commonly known as Dieguito is a Spanish professional footballer who plays for Southern District RSA in the Hong Kong First Division League as a forward. Dieguito also rarely plays as attacking midfielder. Dieguito spent his time mostly at the lower-tier divisions in Spain before continuing his career in Hong Kong.
Read full biography

How tall is Dieguito?

When is Dieguito's next birthday?

Other facts about Dieguito

Dieguito Is A Member Of 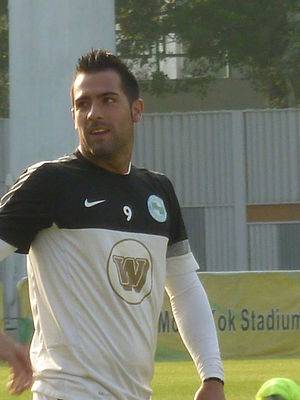