Diego Luna is a Mexican actor. He was born on December 29, 1979 (41 years old) in Mexico City as Diego Luna Alexander.

Diego Luna Alexander is a Mexican actor and director known for his childhood telenovela work a starring role in the film Y tu mamá también and supporting roles in American films. He is also known for his roles in Rudo y Cursi The Terminal and Milk. Together with Romola Garai he starred in the film Dirty Dancing: Havana Nights. read more

Nominated Goya Award for Best Actor in 2008 , nominated Screen Actors Guild Award for Outstanding Performance by a Cast in a Motion Picture in 2008 , awarded Broadcast Film Critics Association Award for Best Cast in 2007 , 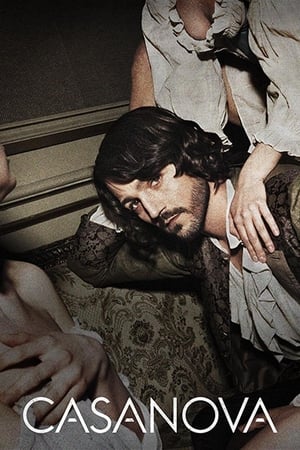 Casanova He was 35 years old

Chelsea He was 36 years old

Diego Luna Is A Member Of