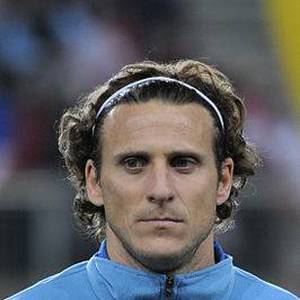 Diego Forlán is a footballer from Spain. He was born on May 19, 1979 (42 years old) in Montevideo as Diego Forlán Corazo.

Diego Forlán Corazzo is a Uruguayan footballer who plays as a forward for Cerezo Osaka and the Uruguayan national team.
Read full biography

How tall is Diego Forlán?

When is Forlán's next birthday?

Awarded Order of Isabella the Catholic in 2012 , awarded World Cup Golden Ball in 2010 , 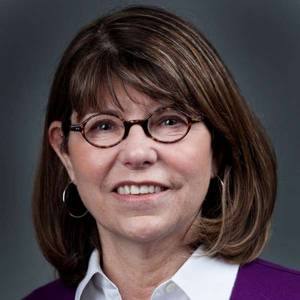 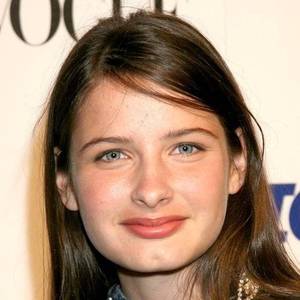 Other facts about Diego Forlán

Diego Forlán Is A Member Of 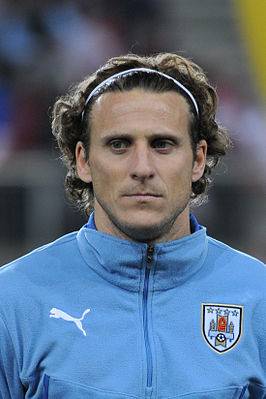