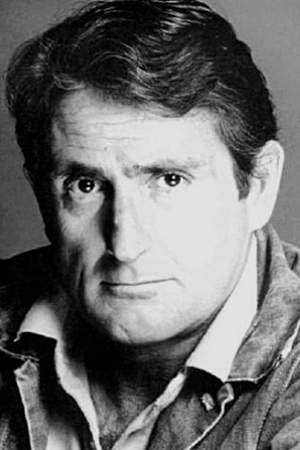 There are 21 movies of Dick Ziker:

The Money Pit (1986) As Second Unit Director of Photography, he was 46 years old

When is Ziker's next birthday? 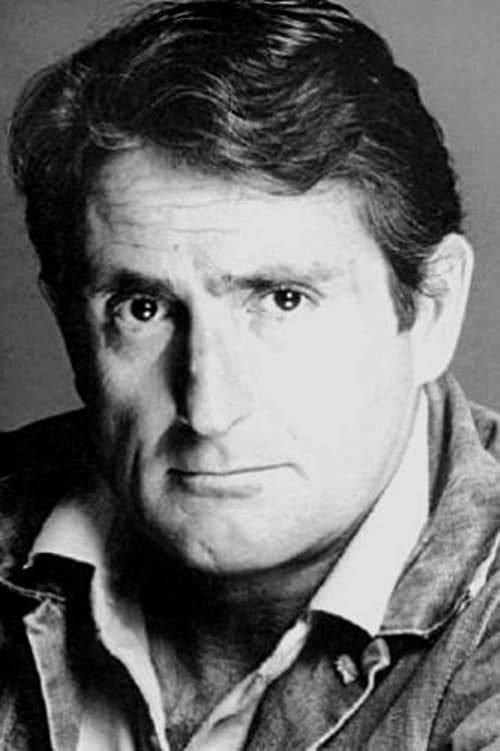