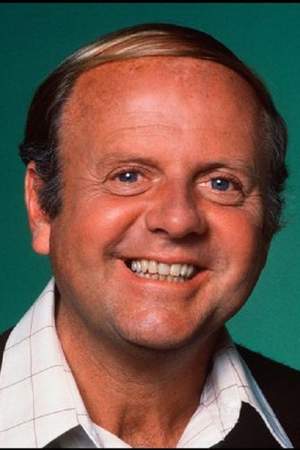 Richard Vincent Dick Van Patten is an American actor businessman and animal welfare advocate best known for his role as patriarch Tom Bradford on the television sitcom Eight is Enough. He began work as a child actor and was successful on the New York stage appearing in more than a dozen plays as a teenager. He later starred in numerous television roles including the long running CBS television series Mama and Young Dr. Malone.
Read full biography

There are 50 movies of Dick Van Patten.

His first feature film was Westworld (1973, as Banker). He was 44 when he starred in this movie. Since 1973, he has appeared in 50 feature films. The last one is Angel on Abbey Street (1999). In this movie, we watched him in the Preacher character .

Diary of a Teenage Hitchhiker (1979) As Herb Thurston, he was 50 years old

The Rookies He was 43 years old

Family Guy He was 70 years old

That Girl He was 37 years old

Touched by an Angel He was 65 years old

Diagnosis: Murder He was 64 years old

Other facts about Dick Van Patten 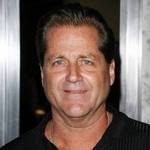 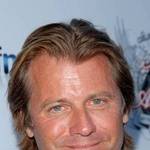 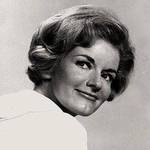 Dick Van Patten Is A Member Of 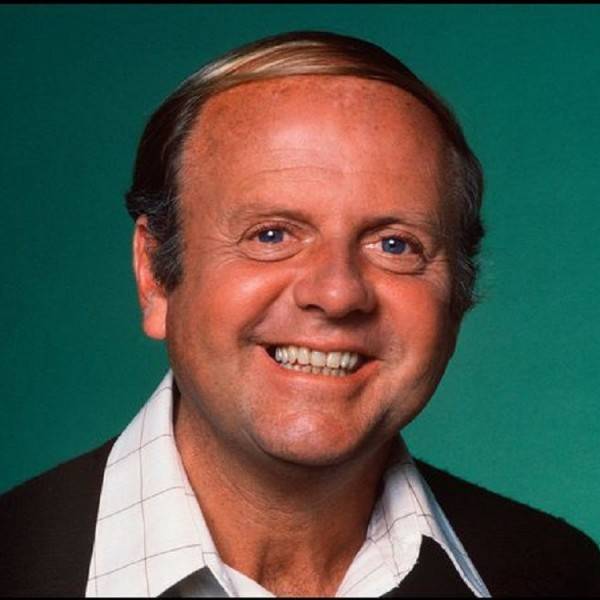