Richard Robert Dick Latessa is an American actor. Latessa was born in Cleveland Ohio in 1929. He made his Broadway debut in The Education of H*Y*M*A*N K*A*P*L*A*N in 1968. Additional theatre credits include Follies Rags The Cherry Orchard Damn Yankees A Funny Thing Happened on the Way to the Forum Awake and Sing! Cabaret The Will Rogers Follies and Hairspray for which he won both the Tony- and Drama Desk awards for Best Featured Actor in a Musical. read more

His first feature film was Stigmata (1999, as Father Gianni Delmonico). He was 69 when he starred in this movie. Since 1999, he has appeared in 12 feature films. The last one is Shattered Trust: The Shari Karney Story (1993). In this movie, we watched him in the Jack Karney character . 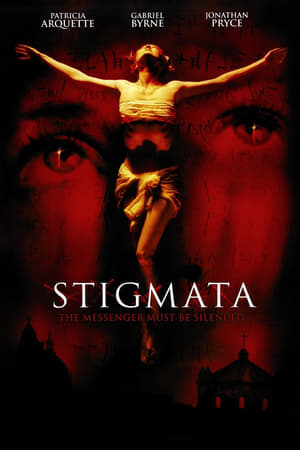 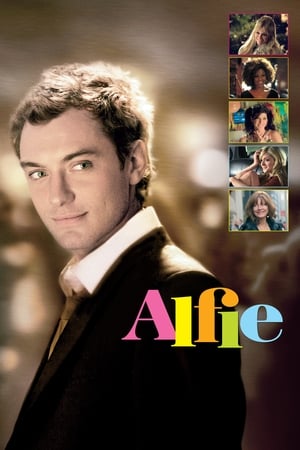 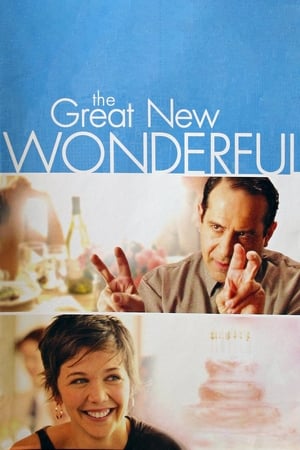 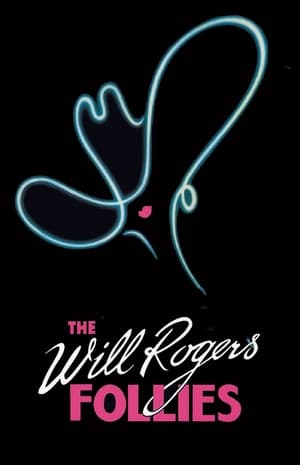 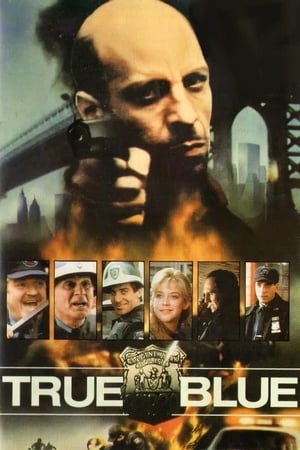 True Blue He was 60 years old

The Good Wife He was 80 years old

When is Dick Latessa's next birthday?

Dick Latessa was born on the 15th of September 1929, which was a Sunday