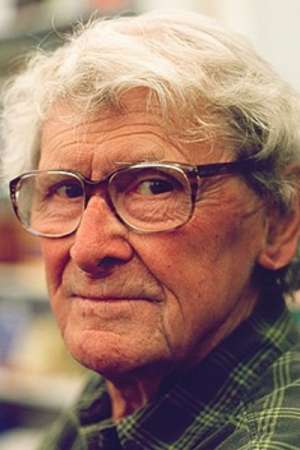 Ronald Gordon King-Smith OBE Hon. MEd was a prolific English writer of children's books primarily using the pen name Dick King-Smith. He is best known for The Sheep-Pig or Babe the Gallant Pig in the US It was adapted as the movie Babe and translations have been published in fifteen languages.
Read full biography

There are 2 movies of Dick King-Smith.

Awarded Guardian Children's Fiction Prize in 1983 , awarded Officer of the Order of the British Empire ,

He graduated from Marlborough College

Other facts about Dick King-Smith

Dick King-Smith Is A Member Of 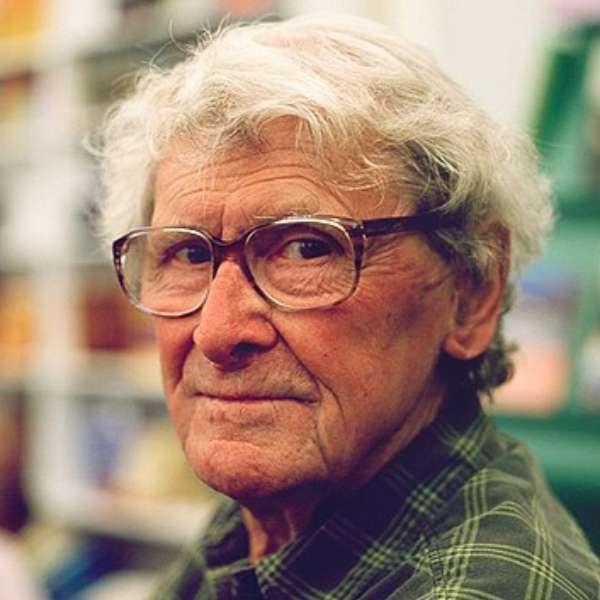