Dick Dale is an American surf rock guitarist known as The King of the Surf Guitar. He pioneered the surf music style drawing on Eastern musical scales and experimenting with reverberation. He worked closely with Fender to produce custom made amplifiers including the first-ever 100-watt guitar amplifier. read more

His first feature film was Aloha Scooby-Doo! (2005, as Special Musical Guest #2 (voice)). He was 67 when he starred in this movie. Since 2005, he has appeared in 6 feature films. The last one is It Conquered Hollywood! The Story of American International Pictures (2001). In this movie, we watched him as himself .

His first album Surfer's Choice released 59 years ago, he was 24 years old. There were 11 songs in this album.

Late Night with Conan O'Brien He was 56 years old 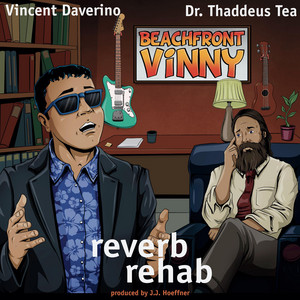 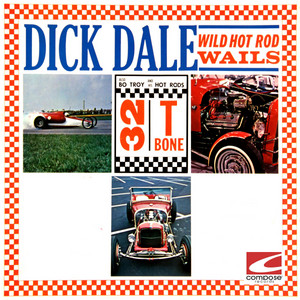 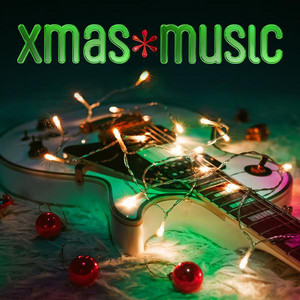 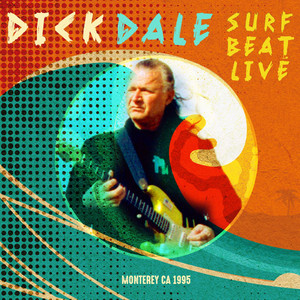 Dick Dale Is A Member Of

When is Dick Dale's next birthday?

He had a net worth of 200 thousand dollars.